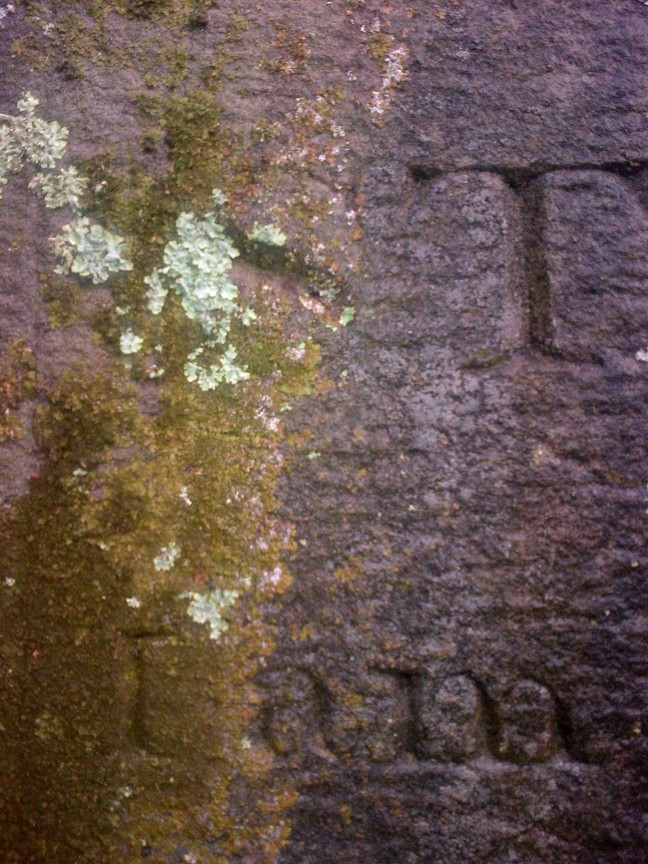 I was born in a valley that was hollowing itself out

Under our feet men were digging

With mandrills and charge

Stripped naked in the heat

Of the dark seams of the earth

One by one the pits closed

Men were moved to other mines

But the valley was thinning.

I grew accustomed to the disappearance

Of men, of the disasters, the mass funerals

For those who died in the depths

Those sombre marching line of men.

I was born in a village where words such as roof-fall,

Explosions, afterdamp a build-up of gas

In the heat of that darkness

Became markers of another time another age

I was born in a place that was dying